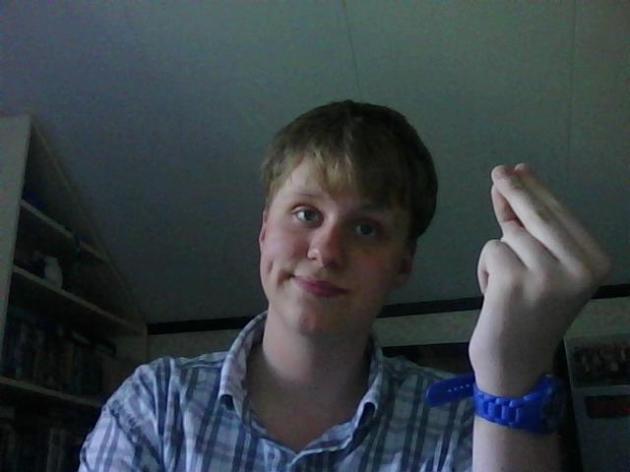 Hello people of ze internets. For the first time on this little blog of mine, I am doing a countdown. Holy shit.
As I mentioned in my review of “Prisoners”, I love crime stuff. Movies, books, shows…anything really…except if it’s bad of course. So I got the idea of making a countdown of my favorite crime-thriller movies. Are you ready for this? Because if you’re not, then bye-bye!

Ladies and gentlemen…My Top 5 Crime-thriller movies (Given I have not seen ALL crime-thrillers ever).

Frank Miller and Robert Rodriguez’ dark neo-noir based on the graphic novels of the same name by Frank Miller is a shining example of what a crime-thriller is. It fetures crime, and is really thrilling. Also, it never gets boring, especially with its beautiful style of black & white mixed with colors every now and then. This movie is one of the greatest things ever since it is so unique. 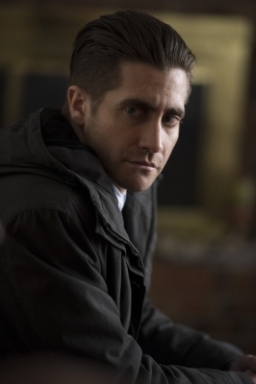 This dark and twisted tale about two girls disappearing on thanksgiving is a haunting experience to say the least. It is hightened by the fact that it kept me intrigued the entire time by being complex…yet understandable. Canadian Denis Villeneuve made a beautiful looking movie with a dark story that kept me on the edge of my seat…and no movie has achieved that since “Requiem for a Dream”. Also, the perfromances by Donnie Darko and Wolverine were amazing…two of the best and most haunting I have ever seen.

This movie might look like just any other bank heist movie to you…but it ain’t. This movie does not only have a these days rarely seen type of crime (for movies) and action. It is also one of the most thrilling movies I have ever seen. Every time there was action in a scene or anything relating to crime, I was pumped. Michael Mann’s 1995 classic made it into the heart of me. I love this crime-thriller.

Another Michael Mann movie enters the list. But this time it is about cab driver Max who is up for the ride/job of his life. This movie always kept me on edge, it never got boring, not even during regular conversations between characters. This movie is so well done and looks amazing. It also gives us one of the best performances from Tom Cruise I have ever seen. Also, it got 2 Oscar nominations. How is that for a proof of greatness?

Did you see this coming? I bet you did, and that fact is based on all the praise I gave this movie during my review of it. At the time, I said it was my favorite movie. But now it comes close second. But that doesn’t stop this from being one powerhosue of a movie. “Drive” by danish director Nicolas Winding Refn is a modern masterpiece. This movie got a few mixed reviews. Sure, most were good, but a lot of people were “bored” by it. I bet they expected it to be like “Transporter 4” or a new “Fast and the Furious”. Sure, I went in and kind of expected a hard boiled action movie, but what I got was so much more. This movie intrigues me on every level and is proof that subtlety is one of the best things a thriller can offer. This movie, like I said, is a fucking masterpiece.