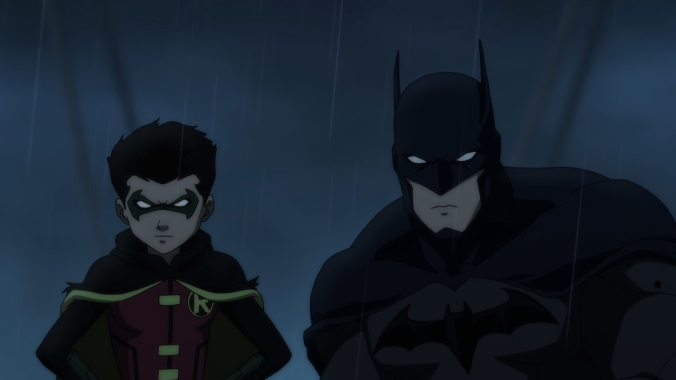 I’ve told you how I love watching DC animated movies so many times before, so let’s just jump into the review.

Ladies and gents… “Son of Batman”.

On a night like any other, Batman (Jason O’Mara) gets a visit from Talia al Ghul (Morena Baccarin) who tells him that he has a son named Damian (Stuart Allan). So now Batman has to take care of his troublesome son while also looking into a case that seems to involve Kirk Langstrom (Xander Berkeley) and possibly even Deathstroke (Thomas Gibson). And this plot was… fine. While I like the idea of Batman finding out he has a bloodthirsty son that he has to take care of, I never really felt that invested in the plot. It was entertaining and I never thought it was poorly told, but it wasn’t as investing as it could have been.

The characters in this, while not the deepest, were pretty interesting and really entertaining. I’ve said it before and I’m gonna say it again, Jason O’Mara is great as Batman… not much else I can say there, he’s great. Stuart Allan plays Damian in this movie and I think he did a really good job. Firstly, he’s actually young, so he actually sounds like a kid. And secondly, he portrayed the vengeful, entitled, and angry feel of the character very well. Morena Baccarin was really good as Talia al Ghul. David McCallum did a really good job voicing Alfred. Xander Berkeley was really good as Kirk Langstrom. Thomas Gibson did a pretty good job as Deathstroke. He wasn’t bad per se, but I feel like his voice didn’t fit the character too well. Nightwing also pops up in the movie, voiced by Sean Maher. And I think he did a really good job as the character. So overall I’d say that the cast is really solid.

The score for the movie was composed by Fredrik Wiedmann, the same man that did the score for the awesome “Justice League: The Flashpoint Paradox”. And I think the stuff he composed for this movie was really good. It was tense, exciting, and just overall worked very well within the movie.

So since this is a direct-to-video DC animated movie, we should talk about the animation. So how is it? The animation here is good. During scenes where characters just walk around and talk it looks fine, not great, not bad. But during action scenes it looks really good. The action in this movie is fast, fun, and surprisingly brutal. Especially during the last fight of the movie, that part was awesome!

This movie has been pretty well received. On Rotten Tomatoes it has a 70% positive rating. On Metacritic it doesn’t even exist. And on imdb.com it has a score of 6,7/10.

“Son of Batman” is a fun addition to the DC animated universe. It has an okay plot, pretty good characters, good performances, great music, and good animation. However like I said, I wasn’t exactly that invested in the plot and the animation wasn’t always the best. Time for my final score. *Throws Batarang*. My final score for “Son of Batman” is an 8,89/10. So while it’s flawed, I’d still say that it’s worth buying. 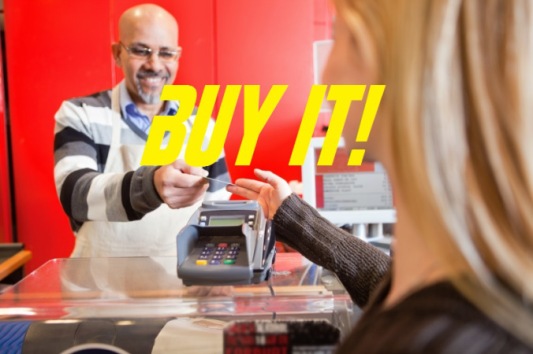 My review of “Son of Batman” is now completed.

There’s a scene in Arkham Asylum in the movie and it shows how you do cameos the right way… Just saying.