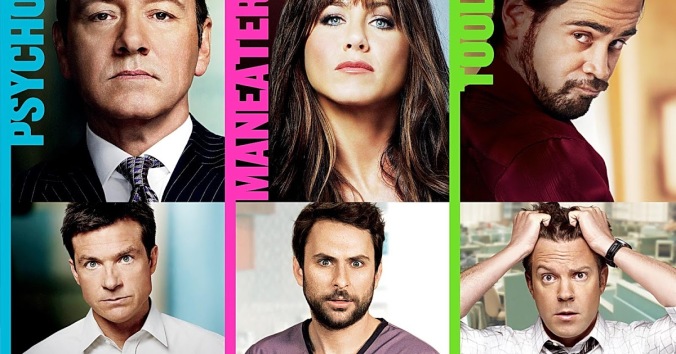 The life of the worker has it’s ups and downs. On the one hand, you get money and you have something to do. But on the other hand, getting up in the morning to go to a job you might hate to begrudgingly kiss the ass of a horrible boss… yeah, that’s life.

Nick (Jason Bateman), Dale (Charlie Day), and Kurt (Jason Sudeikis) are three friends who have something in common: Their respective bosses are fucking horrible. So during one night at the bar they come up with the plan to kill each other’s bosses. And that’s pretty much the plot of the movie. And it’s quite enjoyable. It’s fun seeing these guys going through this journey to do something that a lot of people have thought about doing. It’s really just a simple and fun crime-comedy plot that doesn’t do anything groundbreaking or fantastic, but it is quite enjoyable and I had fun.

The characters in this are interesting and entertaining. Jason Bateman in this plays pretty much the straight man in all of this craziness, basically the character you’d expec Jason Bateman to play. But he does give a good performance and he is pretty funny. Charlie Day in this plays a really dim-witted guy, and he’s quite good at it… funny too. Jason Sudeikis plays the guy who is kind of the middle ground between Bateman and Day, he’s kind of the straight man, but also kind of an idiot. And he was good in the role, he was funny. Kevin Spacey in this plays Bateman’s boss, a total psychopath asshole, and he is great in the role. Jennifer Aniston plays Day’s boss, a woman that is constantly sexually harassing him, and she was really good in the role. Then we have Colin Farrell who plays Sudeikis’ boss, a sleazy cunt of a man… and he was great in the role. We also get a quick cameo performance from Jamie Foxx as a criminal named Motherfucker Jones (best name ever), and he was really good in the role. Overall it’s a well acted movie filled with plenty of talented people.

The score for the movie was composed by Christopher Lennertz and it was really good. It was pretty much a mix of various genres to create something unique that fit the movie, mixing stuff from rock, jazz, hip hop, and crime movies (if that makes sense), and it all sound great, fitting the movie very well. There were also a couple of licensed tracks used throughout that fit very well. So yeah, this movie has some really good music.

This movie was directed by Seth Gordon and I think he did a good job. While not visually unique in any way, it still looks fine and is directed with a good amount of energy to make sure it never feels dull or boring. And since this is a comedy, we should talk about… the comedy. So how is it? It’s funny. Admittedly, not all jokes land, and the ones that do aren’t really gut-bustingly hilarious. But I did laugh at a good amount of the jokes here, even if it wasn’t a “LOL” moment at any point.

“Horrible Bosses” is a fun crime-comedy. It has a good plot, great characters, great performances, really good music, good directing, and really fun comedy. My only flaws come from the plot just being kind of there, never being as great as it could be (not judging it dramatically, just saying that it could’ve been a bit better). Also, while I did laugh, I never thought the jokes were hilarious (with some not even landing). Time for my final score. *Ahem*. My final score for “Horrible Bosses” is an 8,78/10. While flawed, I’d still say that it’s worth buying. 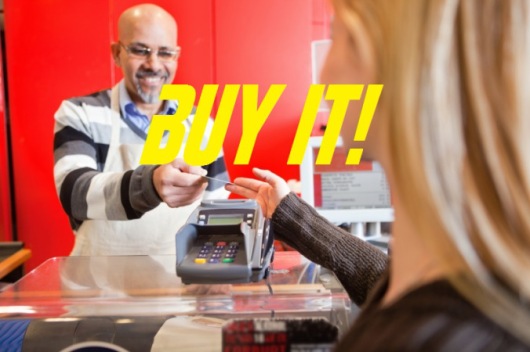 My review of “Horrible Bosses” is now completed.

“Motherfucker Jones”… still cracks me up.