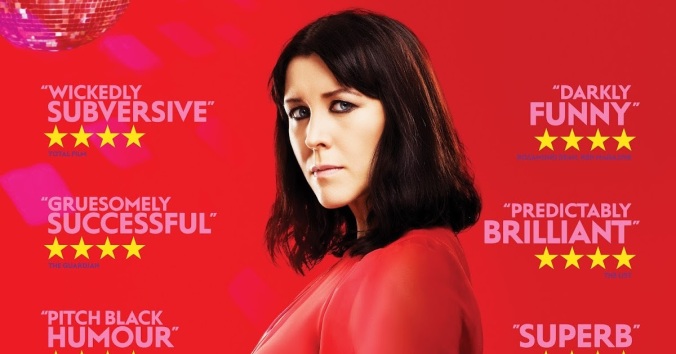 Pregnancy. Amazing, fascinating, terrifying, weird. Many words can describe this natural part of human life. But I never thought one of them would be “murderous”.

Ruth (Alice Lowe) is a widow. She’s also seven months pregnant and about to go on a killing spree. And that’s the premise for this movie. So how’s the plot here? I actually thought it was good. Weird, but good. When I say weird I don’t mean that it does anything overly ambitious and strange with the narrative, as it does follow a pretty regular structure. But what I mean by weird is that some strange shit happens throughout, and I found all of that quite interesting. The plot also has a darkly comedic tone that gives it a unique and off-kilter vibe that for the most part works. There are times where the tone somewhat clashes with moments in the narrative, but it was never enough to ruin the plot for me, it just brings it down a notch. So overall this plot is pretty good.

I’m only gonna talk about one character here since we only really follow one, and she’s the only one we really get to know. Here we have Alice Lowe as Ruth, the pregnant widow going on a killing spree. She’s a damaged and quite unstable individual that is quite interesting to follow, as she’s quite a unique and intriguing. And Rowe does a great job in the role. And all the supporting players in this are all godo in their respective roles.

The score was composed by Toydrum, and it was good. It’s an eerie electronic score with plenty of droning notes to give an ethereal and uneasy vibe that I really liked. Took scenes that would’ve been kind of bland and turned them into something unique and intriguing. It’s amazing how much music can affect something.

“Prevenge” was written and directed by its star, Alice Lowe. So she’s wrote, directed, and starred in a movie while also being pregnant? That is pretty fucking impressive. And I have to say that she did a damn good job with her directing duties here. She gives the movie a very weird, almost dreamlike feel with her directing, complementing the off-kilter story quite well. I don’t think I’ve ever watched a movie that feels like this one does, so that’s pretty cool.

“Prevenge” is a weird and off-kilter character study that won’t be everyone’s cup of tea, but I enjoyed it. It has a good plot, a really good character, really good performances, really good music, and great directing. Though as I previously mentioned, there are moments throughout where the tone clashes with narrative. Not a deal breaker, just brings it down a notch. Time for my final score. *Ahem*. My final score for “Prevenge” is an 8,88/10. So while not perfect, I still think it’s worth buying. 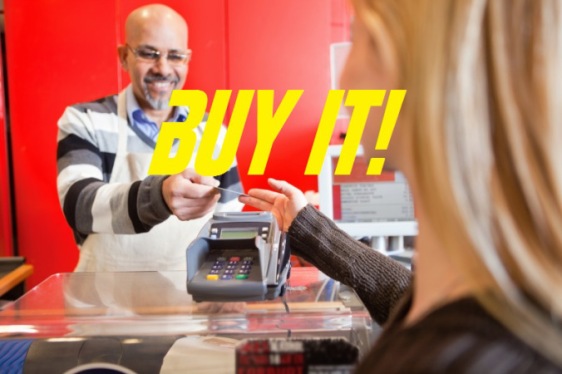 My review of “Prevenge” is now completed.

Well, that was… weird.