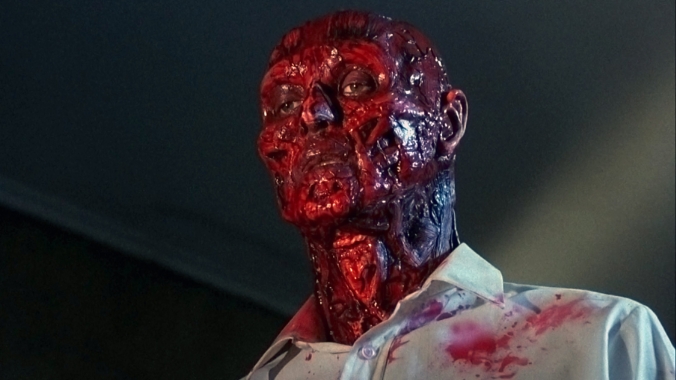 And as we reach the end of October, we come to the penultimate Month of Spooks review. Kinda bittersweet as I love doing these reviews, but I’m also looking forward to talking about non-horror stuff again. But it’s not completely over yet.

After moving into a new house, Julia (Clare Higgins) discovers the recently reanimated corpse of her former lover (Sean Chapman), who urges her to bring him people to feast on so he can regain his strength. So now we have our horror plot. And I actually enjoyed it. The setup itself is pretty fun, and the way they develop on it with the help of some other supernatural things that are in the movie really adds to it. Mix it all together and we get an enjoyable horror plot that actually subverts multiple conventions of the genre.

The characters in this are… fine. I didn’t find myself too invested in their struggles and such, except for maybe one. I never thought any of them were necessarily bad, just not very compelling. First up we have Clare Higgins as Julia, the unfaithful wife who kind of makes the plot happen. Her motivations are feel kinda muddled, and I never really found myself interested in her as a character. But I can say that Higgins was pretty good in the role. Next is Andrew Robinson as Larry, Julia’s husband who is in the dark about the supernatural stuff throughout the movie. He’s a good guy who just wants to live a good life. He can come off as kind of dull, but he’s not a bad character. And Robinson is fine in the role. Next we have Ashley Laurence as Kirsty, Larry’s daughter. Remember when I said there was like only one character I actually cared about? Yeah, it’s her, she is the most compelling one for me. And Laurence is really good in the role. We also get supporting performances from people like Sean Chapman, Robert Hines, and more, all doing well in their respective roles.

The score for the movie was composed by Christopher Young, and it was fantastic. As bombastic as it was subtle, it perfectly manages to instill fear while also having a surprising amount of emotion behind it. The score here manages to elevate the movie quite a bit. Good stuff.

Based on a novella by Clive Barker, this movie was written and directed by… Clive Barker, I’ll be damned. And I have to say, I think he did a great job here. He shows here that he kinda knows what he was doing behind the camera. He shows a surprising amount of restraint here and manages to create a lot of suspense throughout. And when I say that he shows restraint it doesn’t mean that he skimps out on the gory details, because that stuff is here and it is gore-ious (HA!). But what I mean is that a lot of people directing horror could make their directing loud, abrasive, and lacking in subtlety. But Barker actually gives the viewer’s a lot of breathing room here which adds to the suspense and creepiness of the movie. Now, back to the blood and gore and effects. Holy shit, this is some disgustingly beautiful stuff. The visual effects are excellent, once again showing that practical effects can’t be beaten. They are detailed, bloody, and are just overall fantastic.

While flawed, I still think “Hellraiser” is a really solid horror flick. It has a really good plot, meh characters, good performances, fantastic music, and great directing/visual effects. And as previously mentioned, it is brought down a bit by most of the characters not being that compelling to me. Time for my final score. *Ahem*. My final score for “Hellraiser” is an 8,56/10. So while flawed, it’s still worth buying. 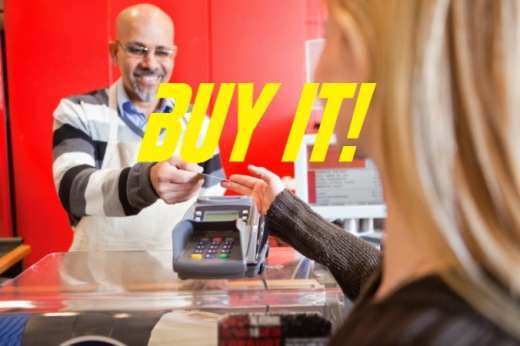 My review of “Hellraiser” is now completed.

Almost at the finish line.