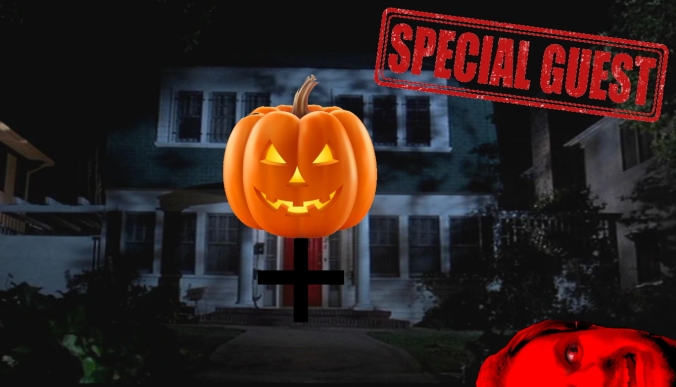 Hey there, hope you’re doing well. So once again, I will be taking a bit of a backseat on a post. Because for the second time ever, we have a special guest giving us a little treat. And wouldn’t you know, it’s none other than my good friend Mary, who recently wrote another great piece for us. So without further ado, let’s see what Mary has to say about female-driven horror movies. Take it away, Mary!

When it comes to horror movies, it’s fair to say that female characters often get the shite end of the stick. Paraded around in skimpy outfits; tripping over tree branches whilst being pursued by the movie monster; sexual activity rewarded with being the first to die … These movie tropes are deeply ingrained and highly condescending. And whilst they still haven’t completely disappeared, there are plenty of alternatives. Narratives where women are strong, logical protagonists or well fleshed out villains are becoming easier to find. They are there to do so much more than scream and flee.

So, who laid the groundwork and who is benefitting? Traces of which 60s and 70s classics can be found in which contemporary movies? Here are some of all the most iconic performances from women in horror movies. 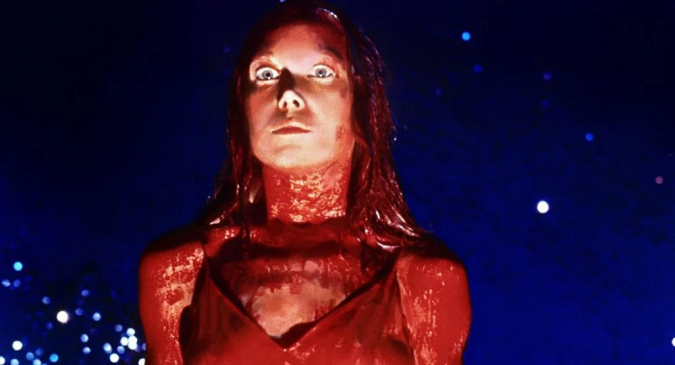 The image of Sissy Spacek, drenched in blood has to be one of the most iconic of horror cinema. She gives a phenomenal performance here as the titular character – a social outcast and a victim of her mother’s religious fervour. It’s a performance that requires a lot of credibility – telekinesis has been used rather ropily before and since – but Spacek is commanding yet vulnerable. 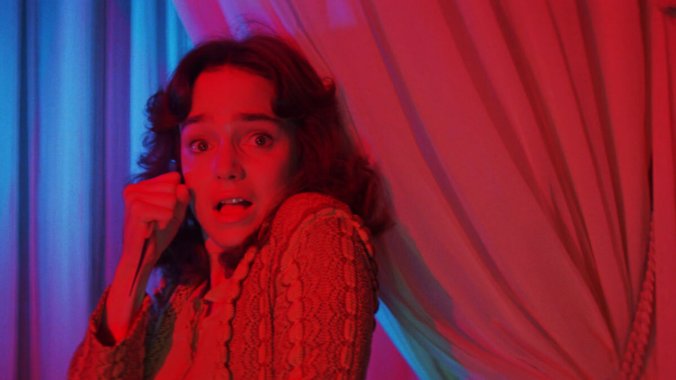 Garishly nightmarish, the original Dario Argento movie is a giallo classic. Jessica Harper gives an impressive performance as the ballet dancer, Suzy Bannion, who quickly realises that all is not quite right with her new dance school. Despite disorientating colourscapes and the Goblin soundtrack, her performance does not get lost in amongst it all. She is determined to be believed …

It’s no secret that the character of Ripley was written as a man, which is perhaps why Sigourney Weaver’s take on the role is so important. She’s not softened or “feminised” in any way. Instead, she’s quietly commanding, physically capable and intellectually three steps ahead of her colleagues. She is perhaps the most memorable “last woman standing”.

Freddie Kruger – a horror icon himself – is busy invading the dreams of small town teenagers and picking them off, one by one, in this Halloween classic. However, he and his knives are no match for Nancy Thompson, played by Heather Langenkamp.  Director Wes Craven has acknowledged that he wanted a cliché-free, progressive female lead. 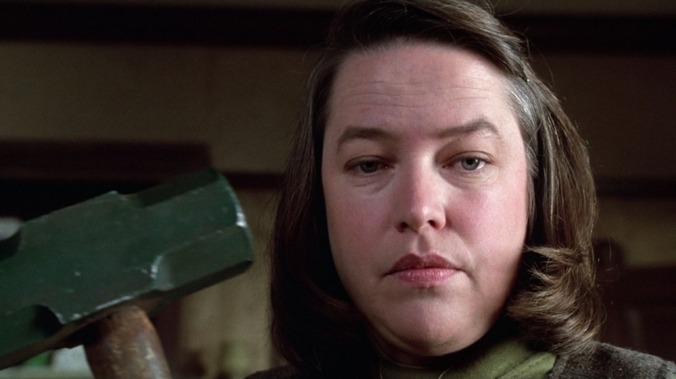 From hero to villain, now, as Kathy Bates takes on James Caan in this Stephen King adaptation. Despite presenting as a mousy, introverted middle aged woman, Annie Wilkes is one of the most terrifying female villains. Bates turns on the charm – and the scares – at the drop of a hat and it is this duality that makes her so scary.

Yes, Anthony Hopkins is the consummate movie maniac here, but it is Jodie Foster as Clarice Starling who deserves all the plaudits here. A rookie FBI investigator, she holds her nerve when faced with Hannibal the Cannibal. It’s all about the power dynamic here and Foster gives a convincingly reassured performance.

Whilst everyone was talking about – and buying – those ghoulish white masks, it is Neve Campbell’s Sidney Prescott who stands out in Scream. She is another well-written, multi-dimensional female lead with vulnerabilities and strengths. She even mocks the masked killer with comments as to how scary movies are always about screaming women running the wrong way from their pursuers.

You could be forgiven – on first watch – for thinking that the villain of the piece was the sleazy Shigeharu Aoyama, the man who is literally auditioning girls to be his new wife. That is, until you see that garbage bag move … Eihi Shiina gives a truly fascinating performance as the seemingly sweet but ultimately twisted as fuck Asami Yamazaki.

This irresistibly shot Iranian movie centres around a female vampire, played by Sheila Vand, who is picking off deviant male victims one by one. So not only is this movie beautiful to look at, it also has a strong feminist message and female lead. Vand gives a thoroughly engaging performance, with so much being conveyed through a look or her physicality.

Florence Pugh’s Dani is both victim and victor in Ari Aster’s movie. She starts the film suffering emotional trauma and being gaslit by her douchebag boyfriend. Pugh really draws you in to her character – it’s an incredibly physical and demanding performance – so that by the time that enigmatic little smile crosses her face, you’ll be fully onside. But should you be?