We’re 75% through this little journey, my friends… or well, 60% if we count the new one that’s not even out ye- fuck it, we’re only counting the old(er) ones for now. And without further ado, let’s get into the review itself!

A few years have passed since the murders at Windsor College, and Sidney (Neve Campbell) has moved to a remote new place somewhere in California. Meanwhile, a third movie in the “Stab” franchise is being made, which prompts another killer to come forth and kill people involved with the production. “Scream 3” had the perfect setup for a deep cut satire about Hollywood and filmmaking and such, but sadly falls flat and completely misses in that regard, largely due to it not being written by series mainstay Kevin Williamson. That said, I don’t hate the story here. Yes, it’s more convoluted than it needs to be. Yes, it does lack the satirical edge that made the first two movies as good as they were. Yes, it makes some baffling decisions at a few points. But it’s still a decently fun horror story that at times has some nice suspense or a good joke. So yeah, not as good in terms of actual storytelling, but it’s stil. decently enjoyable.

The characters in this can be a bit of a mixed bag. The returning ones remain the highlight, with their relationships and personalities developed further, and with Arquette, Campbell, and Cox once again delivering damn good performances. As for newcomers, some of the characters are a decent bit of fun, and some are just kinda meh, with one in particular falling really flat due to the convoluted narrative. At least the supporting cast are all solid in their roles, featuring actors like Parker Posey, Patrick Dempsey, Scott Foley, Deon Richmond, Jenny McCarthy, Emily Mortimer, Lance Henriksen, and more.

For the third time in a row, Marco Beltrami came in to do the music, and once again he’s polished his style even further, leading to arguably my favorite score in the series so far. It does have some of the loud brass and such again, but it’s still surprisingly subdued, making for a pretty eerie score that manages to elevate the movie, even when the script stumbles. As for licensed music, there’s a little bit of that used throughout, and it’s all pretty good. This movie has good music, yo.

As I previously stated, Kevin Williamson didn’t come back to write this (boo), but at least Wes Craven stayed on as director, and once again he did a really good job. He could manage to wring a lot of energy and suspense out of a scene, making it very watchable, even if the event itself isn’t super interesting.

While its let down by a weak script, I still had a decently fun time with “Scream 3”. It has a meh story, okay characters, great performances, great music, and really good direction. Time for my final score. *Ahem*. My final score for “Scream 3” is a 6.97/10. So while it’s flawed, I’d still say that it’s worth renting. 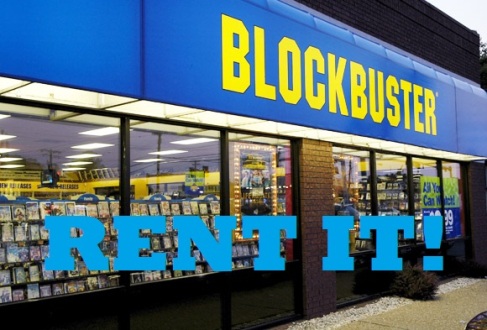 My review of “Scream 3” is now completed.

One more to go…