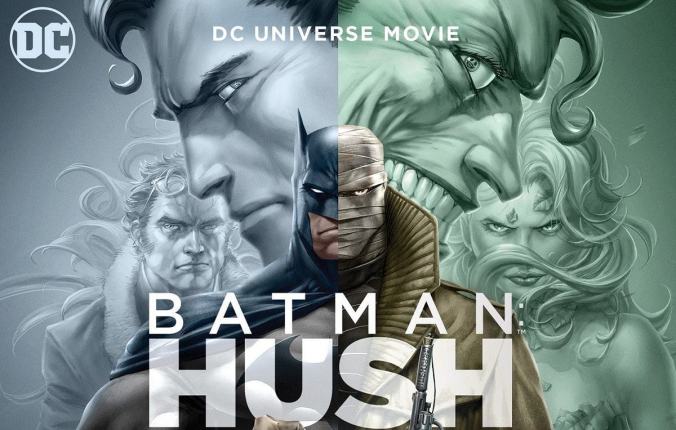 Once again I shall take a look at an animated feature based on characters from DC Comics. If you’ve followed my blog for some amount of time, you know that I tend to do this every now and then. So let’s have a look at their latest output.

Batman (Jason O’Mara) has to face one of his toughest challenges yet when a mysterious new villain starts causing mayhem from the shadows. All the while forming a relationship with Catwoman (Jennifer Morrison). Now, I haven’t read the comic that this story was adapted from, so I can’t say how it stacks up compared to that. So looking at it from an outsider perspective, it’s kind of a mess. It’s weirdly undercooked. There are a bunch of moments that could work really well in a Batman story, but the complete package here feels weirdly like it’s stitched together with scotch tape and the occasional nail. And there’s a revelation in the story that doesn’t work too well for me. I’m not saying what it is, in case you want to see this movie, but let’s just say that it didn’t entirely work for me on multiple levels. There is some good material throughout the plot, but overall it’s not too well held together.

The characters in this are enjoyable and interesting. Jason O’Mara returns as Batman/Bruce Wayne, as gruff as ever, but given a bit more nuance as his various relationships develop across the movie. And O’Mara is really good. Jennifer Morrison plays Catwoman, the thief/femme fatale and former enemy of Batman that now is a bit of a love interest. She’s tough, she’s capable, she has a good bit of sass, and she is an interesting foil to Batman’s self-seriousness here. And Morrison is… okay in the role. Sean Maher returns as Nightwing, and he’s as fun as ever in the role. We also get supporting work from people like Peyton List, Peyton List (apparently there are two of them, what the fuck?), Adam Gifford, Geoffrey Arend, Stuart Allan, Jason Spisak, Chris Cox, Maury Sterling, Bruce Thomas, Hynden Walch, and more, all doing pretty well in their respective roles.

The score was composed by DC Animation regular Frederik Wiedmann, who as per usual fucking killed it with his music. It’s big and epic, but also knows when to get a bit more quiet and emotional. The occasional inclusion of a cello certainly also helps it out, as it adds another layer to Wiedmann’s compositions. This guy somehow always one-ups himself.

Based on the acclaimed comic by Jeph Loeb and Jim Lee, this movie was directed by Justin Copeland, and he did a good job with it. Sure, the narrative stitching wasn’t great, but the way he leads on animation and action is fucking spectacular. The detailing is stellar and the fluency of it all is some of the best we’ve seen from any of these movies. And man, those fights are brutal. Not just because there’s blood used, but also because of the way the animation and sounds design really conveys how hard the characters hit their opponents in this.

This movie has been decently well received. On Rotten Tomatoes it has an 89% positive rating. And on imdb.com it has a score of 7,0/10.

While it may be a bit of a mixed bag, “Batman: Hush” is still an enjoyable action film. It has a meh plot, okay characters, really good performances, great music, and great direction/animation. Time for my final score. *Ahem*. My final score for “Batman: Hush” is a 6,86/10. So while very flawed, it’s still worth a rental. 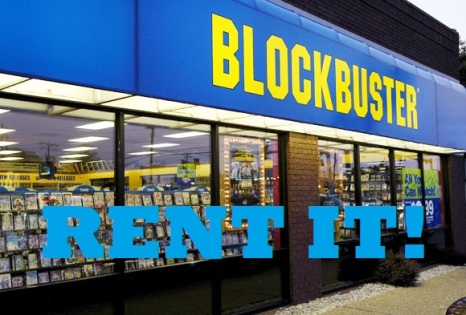 My review of “Batman: Hush” is now completed.

I was a little disappointed that they never let Batman sing any Deep Purple in this movie. 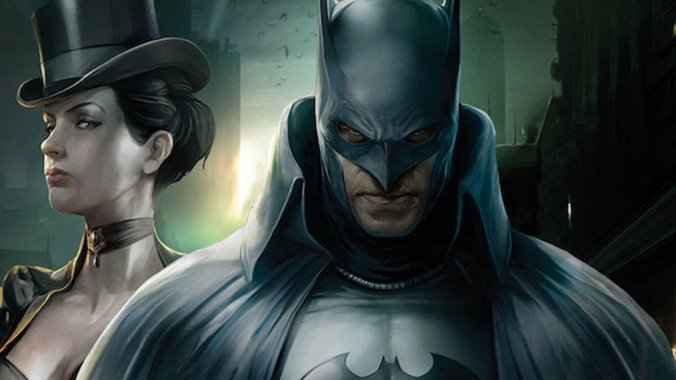 This is exciting. First new DC animated movie of 2018. Even though there have been a few less than stellar ones over the years, I will always be excited for them. Anyway, let’s get on with the review.

Set in an alternate, Victorian era Gotham city, we follow Bruce Wayne (Bruce Greenwood) as he is stopping crimes in Gotham. And soon he has to find and stop a very dangerous serial killer known simply as… Jack the Ripper. So now we have our steampunk/Victorian era mystery starring Batman. And is this plot any good? Yes and no. On one hand you have this really cool idea of a steampunk Batman chasing after a killer, that’s a really cool idea. The execution here however is kind of average. They never let moments sink in, and I never felt fully invested in what was going on. There is a pretty good twist near the end of the movie that I won’t spoil, but let it be known that aside from that twist and also the overall idea, there isn’t too much about this plot that says “That’s actually really cool”. I wouldn’t call it bad, just kind of… okay.

The characters here do get some moments that make them a bit more interesting, but overall they don’t do too much to make us care too much about them. First up we of course have Bruce Wayne, rich playboy/philanthropist who at night dresses up like  grumpy bat-person and beats up criminals. He’s the same here as in most mediums, they do nothing new aside from the change of era. But I still enjoyed following him as he is decently likable. And Bruce Greenwood (Sidenote: His third time voicing the character) is great in the role. Then we have Selina Kyle, a sexy and charming yet tough woman. In this she’s an actress/entertainer rather than a cat burglar, and the stuff that she gets to do in this movie is pretty interesting. And Jennifer Carpenter does a really good job voicing her. Then we have James Gordon, still the commissioner of Gotham PD, still a very respectable man. They do some interesting stuff with him throughout the plot. Scott Patterson does a good job voicing him. As for the rest of the characters, they do nothing too noteworthy with them, but they work in this I guess. The cast, consisting of people like Anthony Stewart Head, Yuri Lowenthal, Grey DeLisle, John DiMaggio, William Slayers, and more, all do quite well in their roles.

As with most DC animated movies these days, the score was composed by Frederik Wiedmann. And once again he has composed a score that is exciting, tense, emotional, and just overall very fun to listen to throughout the movie. There was a scene in the movie that I only was somewhat invested in because of Wiedmann’s score. Dude’s really talented.

DC animation regular Sam Liu directed this, and I think he did a pretty good job. The animation looks pretty good, the action is pretty well handled and quite fun to watch at times. What I have a problem with most about the animation/direction are the designs of the characters. I haven’t read the comic that this is based on, but looking up panels and pages from this on google makes me think that they kind of missed something here. The characters stand out quite a bit here as they are quite cartoony, compared to some of the darker and more grimy backgrounds. Also, this of course doesn’t hold a candle to Mike Mignola’s art, but they could’ve at least tried a bit more in recreating the comic’s style. Oh well, I guess the animation/direction still works.

This has been decently received (I guess, data’s pretty limited). On Rotten Tomatoes it has an 80% positive rating. On Metacritic it doesn’t even exist. And on imdb.com it has a score of 6,9/10.

“Batman: Gotham by Gaslight” isn’t one of DC animation’s strongest outings, but it’s still an entertaining little adventure. It has an okay plot, okay characters, great performances, great music, and good direction/animation. It is of course dragged down a little bit by a not very engaging plot and some characters not being the most interesting. Time for my final score. *I’m Batman!*. My final score for “Batman: Gotham by Gaslight” is a 7,34/10. So while very flawed, it’s still worth a rental. 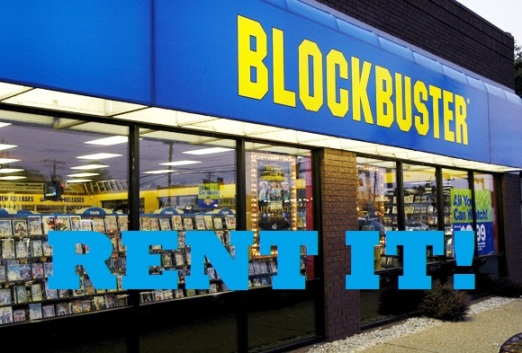 My review of “Batman: Gotham by Gaslight” is now completed.