Hollis Wilson (Aaron Paul) doesn’t really have the best life at the moment. First off, he lives in a shitty house which is a terrible place for him to try raise his two sons. Second, he might have a bit of a drinking problem. So when his youngest son Wes (Deke Garner) gets placed with his aunt (Juliette Lewis) by CPS, Hollis and his older son Jacob (Josh Wiggins) have to find a way to improve their lives and get Wes back. Now while there is a bit of the whole “Shitty father has to improve his life for his damily” cliché in here, the story still presents itself in a pretty good way. Key word(s) being “pretty good”. The way it is presented overall is really good, giving a good sense of drama (even if it at times might not make sense). However the plot moves at a slow pace. And when I complain about a movie having a slow pace, something is wrong. Also, while I usually praise ambiguity and the choice of leaving things for the imagination, the ending could have been a bit less ambiguous. So yeah, overall the plot is okay.

What “Hellion” lacks in plot, it doesn’t make up for in characters, but rather in acting. Josh Wiggins gives a really good performance for someone so young in this movie. Sure, he’s no Tye Sheridan or Haley Joel Osment, but he’s still good. Deke Garner is fine as his little brother. Juliette Lewis (fun to see her in something these days) was really good in her role. Aaron Paul… Aaron Paul. You might think I am about to complain about him, but no! He was fantastic in the movie. I would put the quality of his performance slightly below “Breaking Bad”. In other words, it’s still realy fucking great. There weren’t any bad performances in this movie, but there weren’t really any character too interesting. None stod out to me like “Yes, that character is memorable and great”, so that brings it down a little bit.

The soundtrack consists mainly of heavy metal songs. As someone who listen to a decent amount of heavy metal, I recognized some of the songs and enjoyed them. And at times it really worked for the movie, but I can also admit that at times it didn’t really work at all. I can also admit that my personal preference when it comes to metal kicked in a little since I didn’t like all the metal songs used. Most felt generic and meh. The ones that really stood out the most to me were the two songs by Metallica that they used, and that might be simply because I fucking love Metallica. But overall the soundtrack for the movie was pretty good.

While the framing and pict710ure quality for the movie was good, I still feel like I need to complain about the directing/camera work here. The movie is too shaky. At times it was fine, nothing to complain about there. But then we have times where it is really distracting and really annoying. I would’ve liked to see some more steady shots in the movie. Even “Joe” which came out the same year was more steady than this and that also looked like it took place in someone’s dumpster. What I mean by dumpster is that the location they are at looks like a piece of shit. Also, fun fact: This is based on a short done by the director Kat Candler back in 2012. Not that it improves anything, I jsut thought it’d be fun to mention it.

“Hellion” got major potential to be a great movie, but unfortunately it fell donw a pit and lost the potential somewhere. The story is average & slow, the characters are not interesting even though the acting overall is great, the soundtrack is pretty good and the directing is annoying & distracting. Time for my final score. AAAHHHH! My final score for “Hellion” is a 7,01/10. While not great, it is still worth a rental. 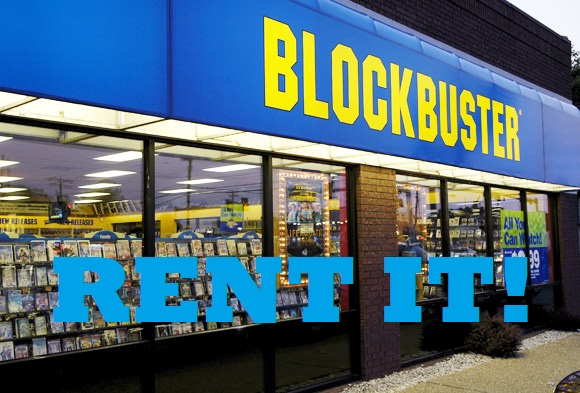 Review of “Hellion” is completed.

I really got nothing to finish this with.