I just know that someone’s gonna see this and say “Hey wait a minute, isn’t this movie actually called Unleashed?”. And to that I say, you are not wrong. In some parts of the world, this movie is called “Unleashed”. And in others it’s “Danny the Dog”. The service I watched it on had it listed as the latter, so that’s what I’m using for this review.

Ladies and gentlemen… “Danny the Dog”.

Danny (Jet Li) is a man who has been an attack dog-like slave to a ruthless mobster (Bob Hoskins) for as long as he can remember. But when he meets a kind, blind man (Morgan Freeman), his life takes an interesting turn. Is this the greatest plot ever? No. But I do have to say that I was surprisingly invested in it. Now, I wasn’t ever deeply invested in it all, but I was invested enough to not get bored when the movie decided to slow down a bit. There are layers to the story here, giving us an interesting look at someone who’s never really felt love or compassion, only knowing abuse and violence, who finally gets a glimpse of something better. It’s a little bit ham-fisted in its storytelling at times, but overall it’s still an enjoyable tale.

The characters in this are entertaining and interesting. Firstly we have Jet Li as Danny, the titular character who’s been treated as a bit of an attack dog for most of his life. He is quite emotionally stunted, due to being a slave to a gangster for so long, so seeing him develop throughout the movie is actually pretty interesting. And Jet Li gives a pretty good performance here. Next we have Bob Hoskins as Bart, the gangster who’s been “taking care of” Danny for all these years. He’s a ruthless asshole who you kind of just want to punch in his face. And Hoskins gives a cartoonishly sneering performance here that I just loved watching. Next we have Morgan Freeman as Sam, a blind, elderly piano tuner that Danny meets, and is the first person to ever really show Danny any kind of kindness. And seeing how he affects Danny creates quite a fun dynamic between the two. And Freeman is really good in the role. We also get supporting work from people like Kerry Condon, Vincent Regan, Dylan Brown, Michael Jenn, and more, all doing well in their respective roles.

The score for the movie was composed by British trip hop band Massive Attack, and while I wouldn’t find myself listening to this music in my spare time, I do think it worked well for the movie. It is of course heavily based in the electronica/trip hop style that the group is known for while adjusting it to fit more as the score of a movie. And it helps add a little bit of fun to the movie.

The movie was written by Luc Besson and directed by Louis Leterrier, and I think that works as a fine double act. Besson’s quirks shine through pretty well, and blends wonderfully with Leterrier’s knack for creating a fast pace. The movie, even in its slower scenes, never really loses any of its energy. And seeing as this movie stars Jet Li, there’s bound to be some fight scenes in it too. And said fight scenes are fucking fantastic. Well shots, not too quickly edited, wonderfully choreographed, these fights really help add a lot to the movie.

While not necessarily a great movie, “Danny the Dog” is a highly entertaining action-drama. It has a pretty good plot, okay characters, really good performances, good music, and great writing/direction/fighting. Time for my final score. *Ahem*. My final score for “Danny the Dog” is an 8,66/10. So while not perfect, it’s still definitely worth buying. 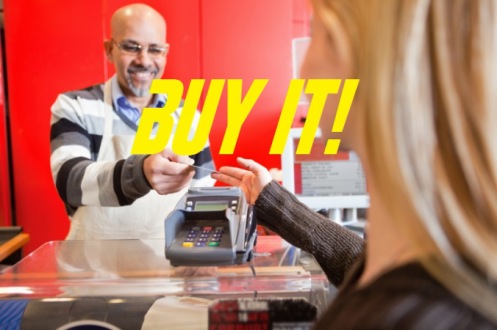 My review of “Danny the Dog” is now completed. 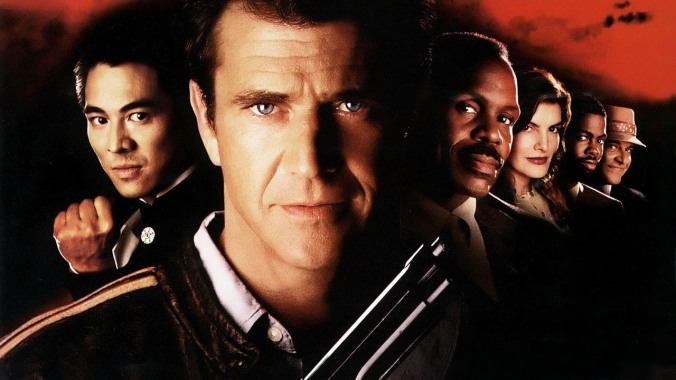 Finally, we are here. The fourth and final part in this action movie franchise. Not that I had any planned reviewes for these. I really saw the first one pretty much on accident (a happy accident) and then the sequels have been sprinkled into my life at pure random. But now we are at last here, the last movie in this awesome franchise.

Once again we get to follow the craziness of LAPD detectives Riggs (Mel Gibson) and Murtaugh (Danny Glover). And in this one they have to try to stop a deadly Chinese crime lord that is related in one way or another to immigrant smuggling and counterfeiting. Just like all the other movies, the premise is simple. And just like the sequels it is also executed in a pretty simple way. The first movie had surprising depth to it, but all sequels (including this one) stay really simple in style and execution. And while I don’t mind too much because of the fast pace and entertainment factor of the plot, it is sad that it didn’t feel a little more… deep. The only thing put in here that sort of raises the stakes is the fact that Lorna (Rene Russo) is pregnant in this movie, but that isn’t too prominent in the movie. But to sum it up, the plot is entertaining, but not really that great.

The chemistry between our two leads is just as great as ever. You know, despite it being six years since the third movie came out. So yeah, their chemistry is still great. And their performances are still great nothing else to say there. Also, I’m glad to see that newcomer Jet Li fits into teh plot perfectly and also gives a great performance as a really badass guy. We also get another newcomer in the form of Chris Rock who I can say was servicable at best. Look, I got nothing against him, I think he is overall a really funny guy, but he didn’t fit that perfectly in this movie. It is also a shame that Rene Russo isn’t the badass woman she was in “Lethal Weapon 3”, instead she is thrown to the side and pops up every now and then. Oh well, she at least gives a good performance whenever she’s in front of the camera. But I swear, if I ever have to listen to Joe Pesci (as Leo Getz) say “Okay” one more time, I will hurt something. Overall he was fine in the movie, but he was also annoying. This movie lost a little in character compared to the other ones, but it is still not bad.

Once again, the score was done by Michael Kamen, Eric Clapton and David Sanborn. And once again it is pretty fucking great. Perfectly creating tension for the action scenes, perfectly lighting the mood when the we need to chill out and jsut perfectly capturing every feeling/style it needs to capture. It is really a terrific score that we got here, but that is something that has stayed consistent throughout all of the movies.

I think it’s safe to say that if you give Richard Donner (R.I.P) a camera and a pretty big budget, he’s gonna make something great. “Lethal Waepon 4” from a technical standpoint is pretty amazing. The shots look great and everything is steady and nice. Which segues me perfectly into what I wanted to mention next which is the action. Yeah, it is as awesome as ever. Like I said, it is all very steady which is great because we actually get to see what’s going on. The action gets a lot better thanks to the inclusion of some martial arts in this one. The action is one of the aspects which bumps up “Lethal Weapon 4” quite the bit as a movie. Also, the comedy in the movie worked really well, I really did laugh at it a lot.

This movie has gotten some pretty mixed reception. On Rotten Tomatoes it has a 52% positive rating. On Metacritic it has a score of 37/100. Roger Ebert gave the movie 2/4 stars. And on imdb.com it has a score of 6,6/10.

“Lethal Weapon 4” is pretty much everything I expected and wanted from a “Lethal Weapon” movie. A decent story, fun characters, great music, great directing & action. While two of the actors might be slightly annoying (Rock and Pesci), everyone else did a great job. I also can’t deny the fun I had with this movie. Time for my final score. I’m still too old for this shit. My final score for “Lethal Weapon 4” is an 8,54/10. I do think it’s worth buying. 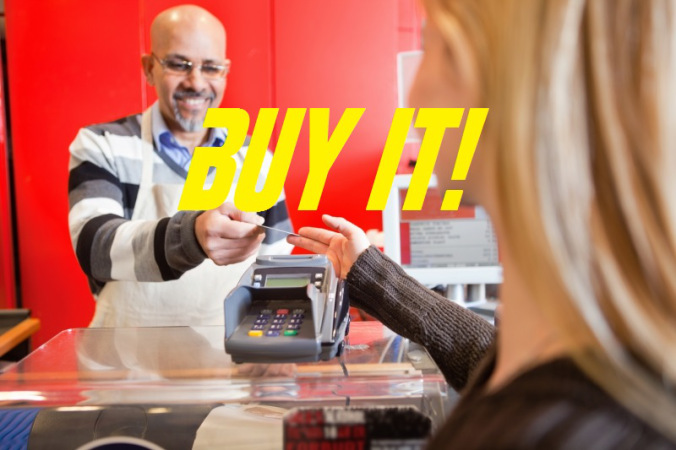 My review of “Lethal Weapon 4” is now completed.

Despite this being a good movie, I still found a serious lack of Gibson-mullet.