Hi there friends. Recently on twitter I announced that I would do a little series called “Summer of the Swedes”, in which I would take a good chunk of my summer to cover more movies from my home country of Sweden on here. I’m not the most well versed in my own country’s output, so I think this little series of mine could be a good way to experience more of it. So let’s get into the first review in this series!

Frank (Felix Herngren) works for a respected law firm and lives an alright life with his wife (Karin Bjurström). However, he is also very bored with his life, often drifting off into sexually charged fantasies about most women that he sees. This soon leads into Frank cheating on his wife with a young art student (Källa Bie). However, Frank isn’t the only one in a precarious spot, as those around him also have complications of their own to navigate. “Adult Behavior” has an interesting setup, and even has some interesting things to say about its situations and characters at times. But as a whole, the plot does disappoint slightly. At first it really seems like it will explore its themes and characters in-depth, but never quite goes as far as they probably could. They also have a trouble with tone, sometimes it’s more on the lighthearted side of things, and sometimes it’s quite serious, but there’s no natural transition between the two to justify the sudden switches. This isn’t saying that there aren’t things to appreciate in the storytelling, just that it could’ve used a few more tweaks. But as for what we got, it’s okay.

The music for the movie was composed by Matti Bye, and it was alright. It’s a little different than other film scores I’ve heard, going for a mildly psychedelic pop-rock vibe that adds a weird and unique edge to the movie. The movie also uses the song “Happy Together” by The Turtles, and I think the usage of it is pretty clever.

“Adult Behavior” was written by Fredrik Lindström, with direction by Lindström and Felix Herngren. And I think they generally did a good job with that stuff. They have really good control of camera and blocking, giving us some visually interesting scenes. There’s also some fun editing going on here, mainly in the scenes switching between the real world and Frank’s filthy thoughts. And since the movie’s a comedy, how is the humor in this? It’s alright. There’s some really funny jokes, but there’s also a bunch that don’t really land, because there’s little to no punchline in them. Really, on that fron it’s kind of a mixed bag.

On Rotten Tomatoes it exists, but has no rating. And on imdb.com it has a score of 6,1/10. 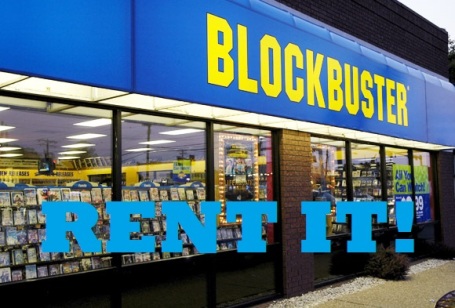 My review of “Adult Behavior” is now completed.

Look forward to more Swedish flicks being discussed this summer.