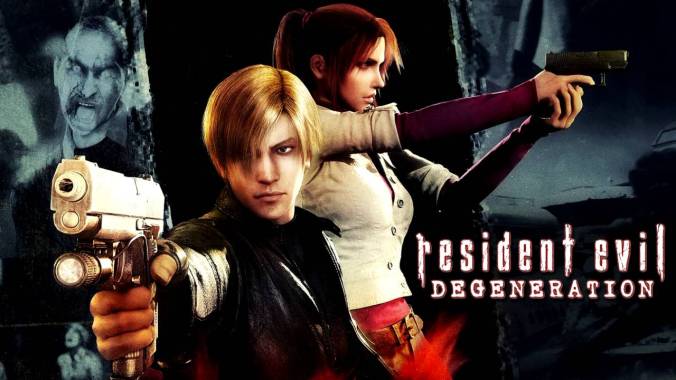 Hello there, ladies and gentlemen… and welcome to the first official post for the Month of Spooks! I know that it’s October 2nd today, but I’m at least starting way earlier than I did last year when I half-assed everything. Anyway, this is the first of *insert amount* posts that will be released by me and some of the poor souls who decided to take part in this. So far, there are three people involved. And if you feel left out, don’t worry, since it’s so early in the month you can still enter by messaging me on twitter and then we’ll talk about it. Anyway, done with that clumsy intro… let’s get into the review.

Set between the events of “Resident Evil 4” and “Resident Evil 5”, this movie tells the story of returning characters Leon S. Kennedy (Paul Mercier) and Claire Redfield (Alyson Court) as they after a zombie outbreak at an airport have to stop an angry man looking for revenge from causing a lot of destruction and death. And that’s basically all I can say there without getting into spoilers. With that said, this is a pretty interesting plot. Sure, it is relatively predictable, especially if you’re a “Resident Evil” fan (like I am), but it’s not bad. I enjoyed seeing where the plot went throughout the movie. The only real problem I have with it is that towards the middle of the movie it slowed down and slightly ruined the pacing. I felt like the movie came to a halt. Luckily it picked up again a few minutes later, but I still felt that slower bit. So overall the plot is pretty good, with that slower stuff near the middle.

The characters in the movie are all fitting pretty snugly into their respective roles. Leon Kennedy has always been a capable guy, and it still shows here. First time we saw him he was a police officer, first day on the job. Second time, he was a bit more cocky and confident. And here we have someone who is a lot more calm, hardened, and overall cool. Paul Mercier who voiced him in “Resident Evil 4” (AKA the best one) returned to do the voice in this movie and he is great in the role. His vocal performance is really good and fits the character perfectly. Alyson Court as Claire was really good, playing this character who knows what she’s doing, but isn’t perfect in every way. And then we also get a lot of other supporting voice performances from various veteran voice actors. And they all do a good job.

The original score for the movie was composed by Tetsuya Takahashi and it is pretty good. It’s not something that will stick out in my mind long after the movie is done, but it’s also not bad. It’s an orchestral score that works for the various scenes in the movie to help elevate the scenes to a minor extent.

Seeing as this is an animated feature, we have to talk about the animation. And it is really good. Sure, there are stiff character movements and facial expressions throughout. But for a 100% CG movie that aims for a more realistic feel, it looks great. Not as great as a movie like “Final Fantasy VII: Advent Children”, but still really good. I mean, when I was watching the movie I didn’t go “Yeah, that looks like shit”. The animation is really good, if a bit stiff at times. That said, the action in the movie looks great, I was really entertained by it. Especially towards the second half, where the movie goes full-on “Resi-Cheese”. Also, it’s not really scary, but it’s at least decently tense at a few points.

It’s difficult to find what people think about this movie, since it barely exists on the movie sites I usually utilize. Oh well, at least imdb properly has it. On that site it has a score of 6,6/10.

“Resident Evil: Degeneration” is a pretty interesting movie. It has a pretty interesting plot (with a slow part near the middle), good characters, good voice acting, good music, and really good animation. So now it’s time for my final score. *Zombie moan*. My final score for “Resident Evil: Degeneration” is an 8,99/10. I’d say that it’s worth buying. 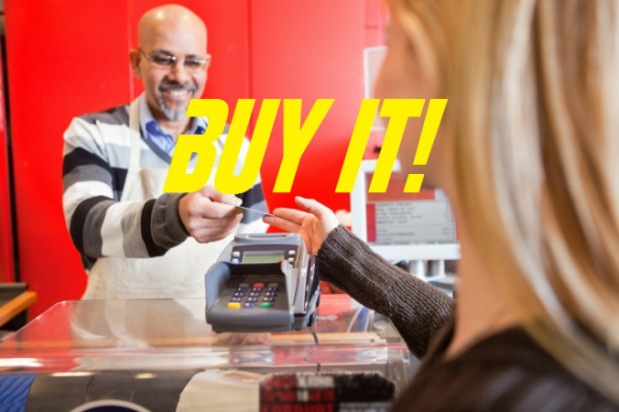 My review of “Resident Evil: Degeneration” is now completed.

You’re probably gonna get more enjoyment out of this if you’re a fan of the games. But if you’re just a normal person looking for a good movie… yeah, you might get some entertainment here. Also… let the Month of Spooks officially commence!